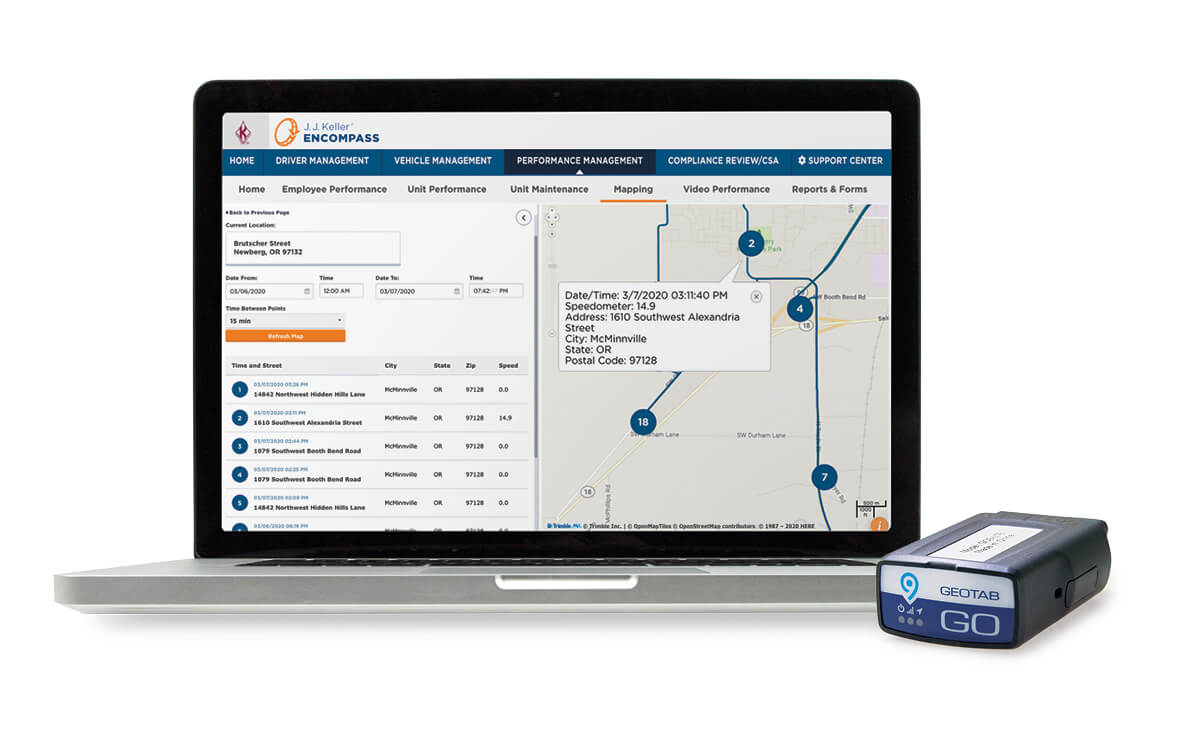 The Encompass® Platform offers an easy-to-use GPS vehicle tracking solution that gives you near real-time visibility on all your vehicles without any driver interaction. Automated fuel tax reporting also available.

Who doesn’t love great trucking stories? While these anecdotes are not technically inspiring, they make for good storytelling and could strike uncomfortably close to home for some carriers. Can you find your operation in any of these vehicle tracking stories?

I'm Not Paying You to Sleep!

Paul has a contract with a municipality to sweep the city's streets at night. Paul owns and operates 12 sweepers with a rotating team of 15 drivers. The city never had any complaints, but without trailing the sweepers in his car, Paul had no way of verifying that the assigned routes were covered each night. He fully trusted his drivers but wanted to provide detailed reporting to the city’s manager.

Over one weekend, Paul installed GPS devices in all of the sweepers. He saw no reason to share the installs with the drivers since the primary reason for doing so was to report back to the city.

On the first Tuesday morning after the installation, Paul was excited to review the data on an interactive map the system provided. The first three routes reviewed were excellent, with two drivers covering additional streets on the outbound and return trips. With this exciting productivity, Paul saw the immediate potential to expand the operation's reach.

However, on the fourth route checked, reporting indicated that the sweeper stopped moving 20 minutes after leaving the terminal and did not move again until 20 minutes before the end of the shift. Paul pulled the driver's file and found the stopped location was the driver's home address! While furious, Paul knew the driver's wife had recently had a baby. He knew he had to address the issue but decided to see if it was a one-time occurrence. After all, the driver had been a sweeper for Paul for three years.

Unfortunately, the data showed the same behaviors — for the rest of the week! Paul questioned the driver on Saturday morning. He claimed that going home was a recent habit, and he did so to help his wife. The driver stated, "everyone does it."

Paul terminated the driver, informed the entire driving team of the GPS units, and established a new route adherence policy.

The story has a happy ending — for the operation. Using the GPS data, productivity improved by 20%, and Paul created new routes with other adjoining municipalities without adding more drivers and equipment.

Robin operates a 26-foot box truck for a product manufacturer in a regional configuration and operates away from home Monday through Friday. She dislikes being stuck at a truck stop for 10-straight hours every night, so she regularly uses personal conveyance (PC) rules to see local attractions and meet personal needs.

One evening, under PC rules, Robin drove her box truck to the multi-plex at a nearby mall to catch the latest blockbuster. Unfortunately, mall security mistakenly believed that the box truck was parked randomly and called the tow company. When Robin came out of the theater, her truck was gone. She called her dispatcher, who quickly tracked the vehicle to a facility thirty miles away. A fee of $1500 would have to be paid to release the truck.

Rick became the “rating” manager for a large carrier. His team compared and rectified the contracted rates and milage to the actual miles operated, the amount invoiced, and what the customer paid.

Unfortunately, he discovered that while the operation considered itself to be a lean machine, the reality was they were at a loss at every level:

The GPS data was crucial in understanding business reality compared to the plan.

Charging mileage from Point A to Point B is not simple. There are several calculators to determine distance. Each provides a different result; even version to version of the same calculator can return different results. The variance is often due to "switches" in the calculator. The switches may include the shortest, practical, interstates, tolls, and even ferry routes. If the carrier isn't using the same calculator and version with the same switch options, the route mileage will not match.

Add to that a driver who takes a route based on an online GPS. They may get a faster route, but it is often longer, that is, more miles. A route that may save 30 minutes could take a driver 100 miles out of the company-calculated route.

To balance the equation, the carrier, customer, and driver must match miles, or the rate needs to be adjusted to reflect reality. Using available GPS data from their vehicle tracking system, Rick’s team was able to meet customer demand with rates that corresponded to the business need.

The operation also significantly improved the driver detention rate by using GPS data to prove how long a driver was at a facility. Additionally, they realized fuel-saving benefits by providing better routes for drivers, reducing their out-of-route mileage significantly.

How Can Your Operation Benefit from GPS Data?

Because “unknown unknowns” are hiding, they cannot be fixed, and when it comes to fleet operations, they directly impact an operation’s safety, productivity, and profitability. The good news is that GPS location tracking and technology move the "unknown unknowns" to the "known knowns" category, where fleets can make corrections.

With Encompass® Vehicle Tracking, you're able to:

Get started today with Encompass® Vehicle Tracking. Talk with a compliance specialist at 855.693.5338 or visit JJKeller.com/VehicleTracking for more information. 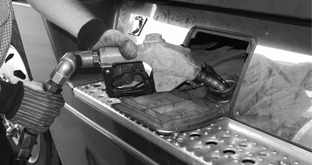 Fuel and driver pay increases show little indication of slowing down. Use these tips to tackle the rising costs of operating your fleet. 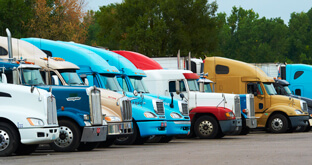 Three Ways to Enhance Your Fleet's Performance in 2023

Here are three ways to enhance your fleet's performance by building resilience and trust within your organization. 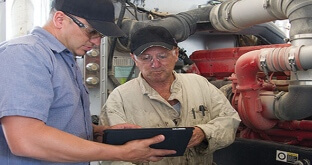 Is Your Fleet Technician Qualified?

Are you aware of the FMCSRs concerning training, certifications, and documentation for your maintenance technicians?