The hours-of-service rules are changing, and carriers could find these changes increase driver productivity. 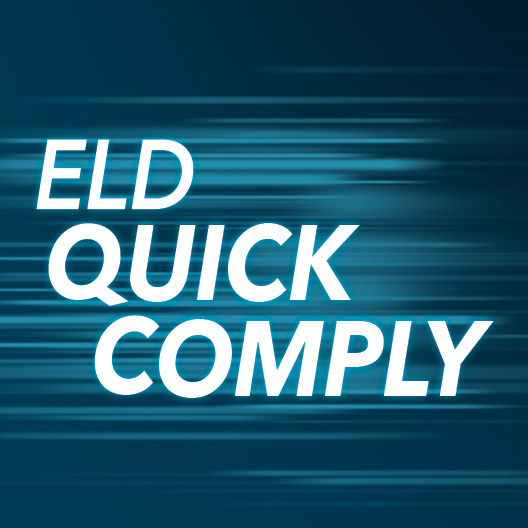 Are you looking to change your ELD provider? We make it easy with our Quick Comply program. Plus, get a 60-day trial of the Encompass Fleet Management Platform.

The hours-of-service rules are changing, and most interstate carriers will find these changes have the potential to increase driver productivity. The FMCSA is amending four significant provisions in the current HOS rules:

The FMCSA first proposed these changes to the hours-of-service rules in 2018. The final changes were adopted after the agency reviewed more than 8,000 public comments. The new rules apply to all interstate CMV drivers, and states have three years to adopt equivalent rules for in-state drivers.

What is the New Hours of Service 30-Minute Break Rule?

The new hours-of-service rule requires interstate CMV drivers to take a 30-minute break from driving after having driven for eight hours (under current rules, a break is required after eight consecutive hours on duty). Additionally, drivers may now remain on duty (not driving) during their breaks, whereas current rules say the break must be off duty.

What is the New Hours of Service 100 Air-Mile Exception Rule?

What is the New Hours of Service Split-Sleeper Berth Rule?

For interstate CMV drivers who wish to “split” their mandatory 10-hour break into two separate breaks using a sleeper berth, the new hours-of-service rule requires drivers to spend at least seven consecutive hours in the berth and another break to reach 10 hours. Current hours-of-service rules require at least eight consecutive hours in the berth.

Additionally, neither rest break will count against the 14-hour limit (under current rules, the shorter break counts against the limit).  Finally, before or after spending at least 7 hours in a sleeper berth, a team driver may ride in the passenger seat to complete a 10-consecutive-hour break (current rules allow only 2 hours in the passenger seat).

What is the New Hours of Service Adverse Conditions Rule?

How Will the New Hours of Service Rule Impact My Operation?

The new hours-of-service rules provide benefits for fleets, including more time to drive and more miles for ELD exempt driving. More specific impacts are listed below by each hours-of-service.

The new rule will be effective at the end of September, 120 days after publication in the Federal Register, which is expected June 1st.

For more information about the new hours of service rules, check out these free resources:

Use the J. J. Keller® Encompass® Fleet Management Platform to simplify hours-of-service compliance. It tracks your drivers' hours of service for every log type – electronic, paper, exempt, and timecards – always according to DOT regulations. Free quote. 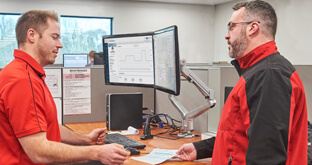 Do I Have to Audit My Drivers' Hours-of-Service Logs?

Showing that you have adequate controls in place for hours of service requires exceptional documentation and recordkeeping. 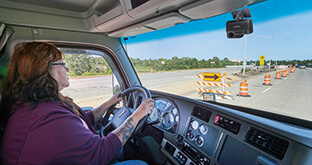 Driver coaching is the foundation of any top-tier performance management program. Here are four aspects of successful driver coaching. 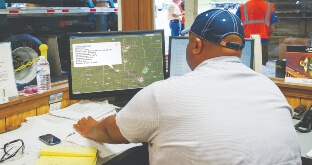