Intrastate ELD Adoption and What You Need to Know

Knowing the difference between interstate and intrastate transportation is vital. 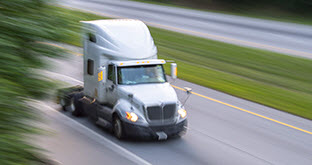 Most interstate drivers of CMVs are required to use electronic logging decides to record their hours of service. Download J. J. Keller's complimentary compliance brief about intrastate ELD requirements.

Knowing the difference between interstate and intrastate transportation is vital. Not having a solid understanding can put a motor carrier out of compliance, resulting in potential fines and penalties for both the motor carrier and driver.

The Complexity of Interstate & Intrastate Definitions

So, who exactly does this apply to, and when does it apply? This definition applies to drivers and vehicles that:

When it comes to understanding the term interstate commerce, the first two items listed above are pretty easy to understand. If you cross a border (either to another state or another country), you are considered to be in interstate commerce. The last item listed is a bit more difficult to understand. What is meant by “travel between two places within the same state, but the cargo is part of a trip that began or will end in another state or foreign country?”

The following are examples of what could be perceived as intrastate commerce but are actually interstate commerce.

The FMCSA defines intrastate commerce in Section 390.5 of the FMCSRs as any trade, traffic, or transportation in any State which is not described in the term “interstate commerce.”

Intrastate commerce includes drivers and vehicles that remain exclusively within a state. Travel does not include crossing state lines, travel over the border into and/or from Canada or Mexico or transporting cargo/passengers that originated or are destined for another state or country. One of the common (and in most cases incorrect) assumptions is that an intrastate driver and vehicle are not subject to compliance with the FMCSRs. This is not necessarily true. The motor carrier needs to make sure compliance with the state’s intrastate requirements is understood and followed by all involved.

Electing to have certain drivers and vehicles follow a state’s intrastate requirements is a business decision. A motor carrier needs to weigh the pros — including the potential for compliance with fewer of the FMCSRs, with the cons — including having to follow and comply with more than one set of regulations.

For the most recent listing of intrastate ELD adoptions by state, see our Intrastate Compliance Brief. 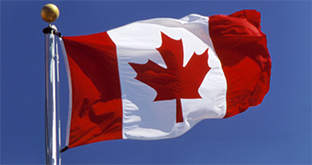 Countdown to the Canadian ELD Mandate: 3 Tips to Prepare 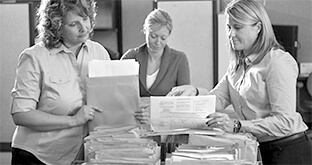 Is DOT Recordkeeping Your Achilles' Heel?

Your records are the foundation on which your compliance and risk management programs are built. 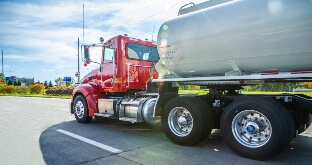 Planning for the New Year — Mandate, Medical Cards, and More

Here are the top regulatory events that should be on your radar in 2021, and how to prepare.