CVSA's 2019 International Roadcheck shows improvement in some areas, and poorer performance in others.

Get regulatory insight, training and practical tips for roadside inspections that every driver can use.

During the 72 hours of CVSA’s International Roadcheck 2019 event, 67,072 commercial vehicles and drivers underwent a roadside inspection.

These inspections resulted in:

The numbers show improvements in some areas, and poorer performance in others when compared to last year’s Roadcheck data, when there were 67,603 inspections done, with 11,910 vehicles (21.6%) and 2,666 drivers (3.9%) placed out of service.

The bad news is that the problems seen this year are the same as the ones seen last year:

In other words, the order of the top violations was unchanged, and the percentages moved only minimally when they moved at all.

When the Snapshot Keeps Showing the Same Picture

The big question is how do we get out of the rut we’re in? It might be easier than you think. We know the problem areas (vehicles — brakes, tires/wheels, cargo securement, and lights; drivers — hours of service and licensing), so designing mechanisms to guard against violations in these areas is what needs to be done. This could involve adjusting maintenance inspection schedules, changing driver training in the areas of logging and licensing, and tightening up driver qualification tracking. 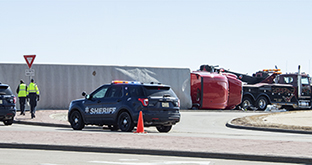 Do's and Don'ts on Accident Response From Attorney Doug Marcello. 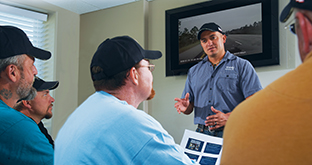 7 Tips for Creating DOT Policies and Procedures for Safe Driving 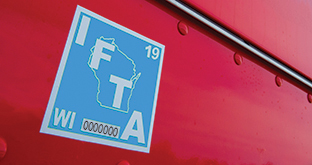 Get the basics of what IFTA is and what carriers need to do to comply with requirements.